Doshi Richard Van Donk started formal martial arts training at the age of 17, informal at age 11. GrandMaster Richard Van Donk is the Founder and Director of the IBDA/American Bujinkan Dojos (Ninjutsu) and Bushindo Martial Arts University operating world wide in over 120 countries with its International Dojo Headquarters in Middletown, (Northern) California, U.S.A. His wife, Linda, also a Bujinkan DaiShihan (15th dan) is the Assistant Director of Training for the American Bujinkan Dojos. 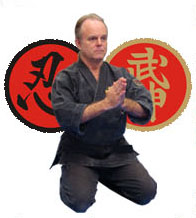 Richard is one of the highest ranking Bujinkan Ninjutsu Shidoshi (Instructors) outside of Japan (9th Dan in Ninpo Taijutsu / 15th dan in Budo Taijutsu from Grandmaster/ Soke Masaaki Hatsumi) and an internationally acclaimed Eskrima Grandmaster (personal student and inheriting Grandmaster of the late DeCuerdas Grandmaster Gilbert Tenio). Also has been awarded blackbelt levels or above in Karate, Jujitsu, Tae Kwon Do, Muso Tenshin Ryu Iaijutsu (yondan), Aikido, and Enshin Ryu Iaido and BattoJutsu (from Grandmaster Kenshinsai Machida). In 1996 and in 1997 the World Head of Family Sokeship Council awarded Master Van Donk with its most prestigious award of Grandmaster of the Year for his contributions to martial arts. He has been inducted into many Master and Grandmaster councils. 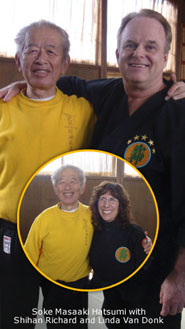 Master Richard Van Donk is a personal student of Ninjutsu Grandmaster Masaaki Hatsumi of Noda city, Japan and has traveled to train with him at least twice a year since 1985 when he received his (Nidan) 2nd degree Blackbelt and Shidoshi-ho (Junior teaching license) directly from Soke Hatsumi.At this time Soke Hatsumi also made him a personal student in a special ceremony at Shihan Ishizuka’s dojo.In early 1987 Richard passed his 5th degree test in Japan in front of a panel of Japanese Shihan. At that time Richard was told he was only the 9th non-Japanese person to be awarded this rank in the art’s almost 2,000 year history.

(junior licensed teacher) was granted in 1986.
Personal Student of Soke Hatsumi
in a private ceremony at Shihan Ishizuka’s dojo in Kashiwa. In attendance was Soke, Shihan Ishizuka, and Shihan Nagato. 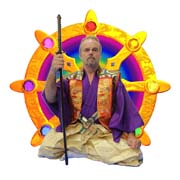 Shidoshi (fully licensed teacher)
after completion of the Sakki test at Kobiyashi’s Dojo in 1987 becoming one of the first foreigners to pass this once coveted tests.
American Bujinkan Dojo Designation 1987

Golden Dragon Medal
In 1991 Master Van Donk was among the first to be given this award from Soke Hatsumi for his worldwide pioneering efforts.
International Bujinkan Dojo Association Designation
Shin Gi Tai Award
in 2014 (Unification of Mind/Heart, Skill, and Body)
Yushu Shihan Award
(extraordinary Shihan). 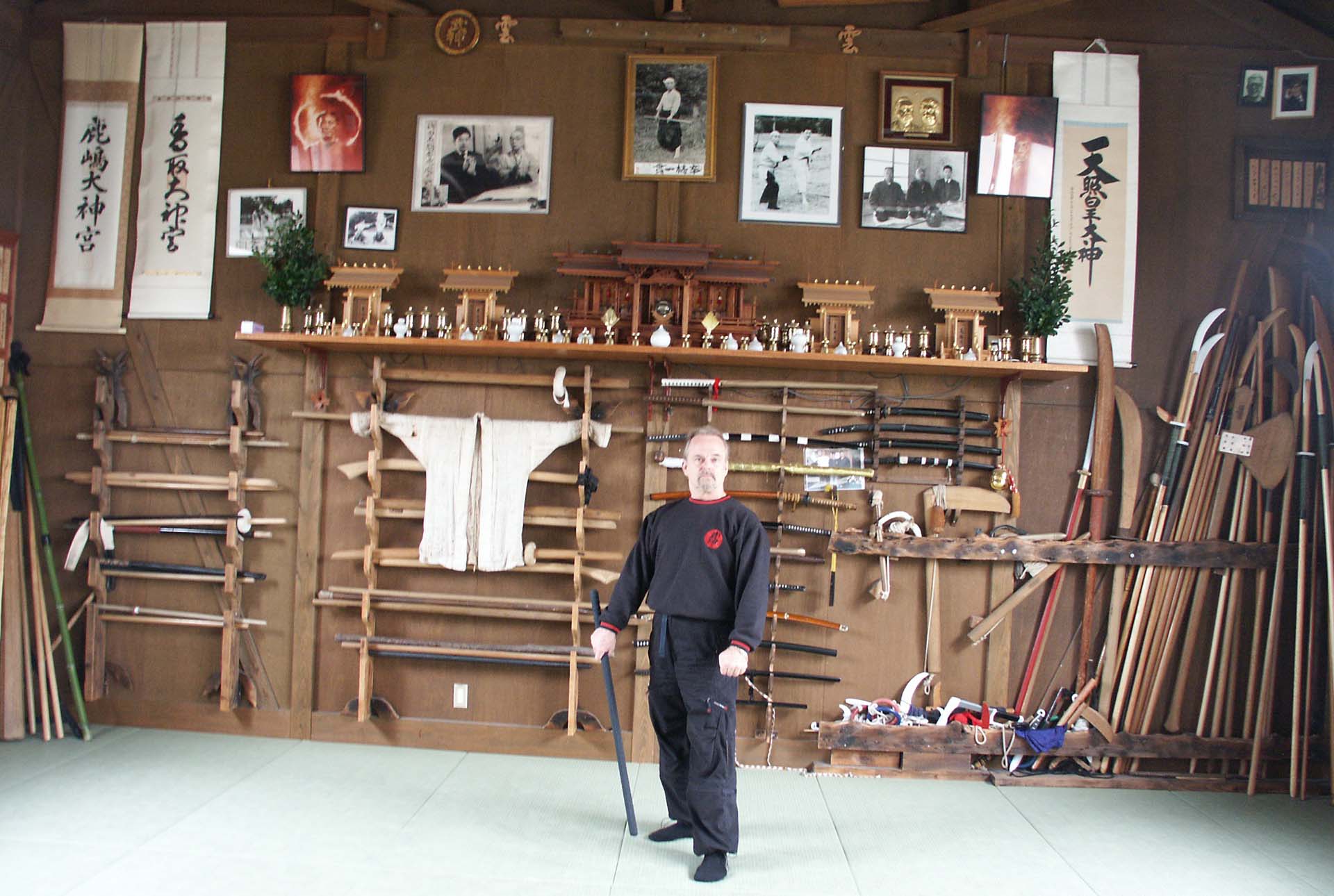